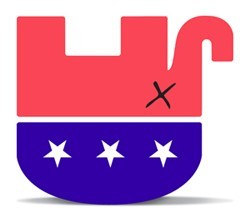 At least 14 Republican members of Congress have refused to endorse or publicly support Sen. John McCain for president, and more than a dozen others declined to answer whether they back the Arizona senator.