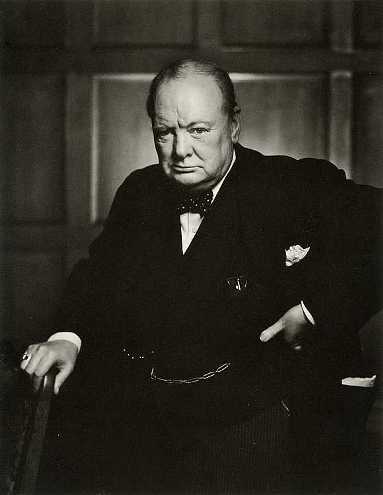 The massacre at Virginia Tech on April 16, like others before it, is simply further proof that as long as there are guns there will always be a lunatic with a gun. Since guns aren't going to go away - ever - we have to decide how best to live with them. The emphasis here is on "live."

The question isn't - How do we prevent lunatics from getting guns and rampaging? The proper question is - How do we prepare ourselves for the eventuality so that massacres like Virginia Tech's won't be repeated?

Perhaps we should militarize our police so that they can quickly dispatch the lunatics when they strike. 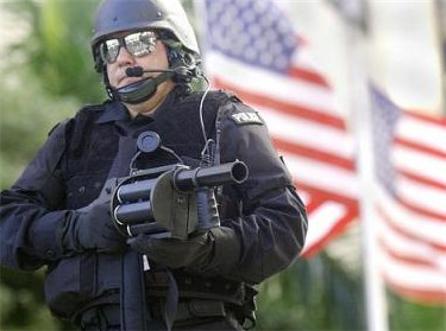 If you think that's the answer after the Columbine and Virginia Tech Massacres, then you've been watching way too many cop shows on TV. Somehow the sight of scores of police in full body armor with automatic weapons traipsing about like Keystone Kops, or cowering behind cars and trees, or simply wading in jurisdictional red tape while a massacre is occurring in a nearby school building does nothing to make me feel safer. Television cop shows have failed to brainwash me in that regard. Cop shows are merely dramatic fiction with little or no relation to reality. These massacres on the other hand, usually covered live by the networks because if it bleeds it leads, are truly reality TV. Writ large.

But just what reality is it that they present us with?

Well, first I suggest we settle on correct terminology before we proceed. I use the word "massacre" in reference to the incident at Virginia Tech. This isn't my way of over-dramatizing the event. It is simply calling a spade a spade. While I haven't been exposed to much of the mainstream media coverage of the event, I would imagine that it has commonly been referred to as "killings", "mass murder", "rampage", or weepily as a "tragedy." Likewise in the case of Columbine. I believe that these terms are wrong if one wishes to correctly characterize these events. Referencing Mirriam Webster  we learn the following:

"massacre... the act or an instance of killing a number of usually helpless or unresisting human beings under circumstances of atrocity or cruelty."

Francophobes will no doubt delight in the etymology. All the same, if anyone can seriously entertain a more accurate term than "massacre" for what occurred at Virginia Tech on April 16, then I'm all ears. To proceed from some other, inaccurate term dooms the search for a real solution to failure from the start due to operating from a false premise. This is something to consider when you see or read reports of, or commentary on the topic.

My views on the topic have been heavily influenced by the writings of two individuals. One is my friend, Science Fiction author L. Neil Smith, who recently had this to say about the subject. The other is a gentleman by the name of Jeffrey Snyder  who wrote a very powerful essay on the topic back in 1993. I believe that anyone who purports to offer a genuine solution to the problem of massacres without reference to the writings of these gentlemen, as well as to the scholarly work of Gary Kleck, is either ill-informed on the topic or outright disingenuous. 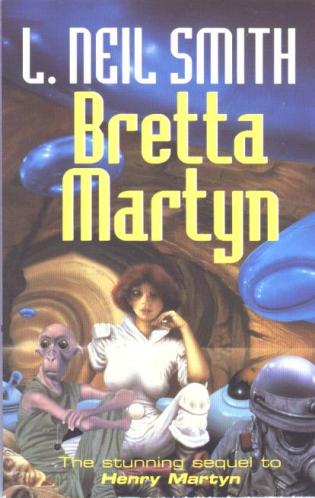 "It is moral weakness, rather than villainy, that accounts for most of the evil in the universe -- and feeble-hearted allies, far rather than your most powerful enemies, who are likeliest to do you an injury you cannot recover from."  - From Bretta Martyn by L. Neil Smith

A constant source of frustration for some of us who advocate against victim disarmament are the attitudes of our erstwhile allies in the gun rights movement. Most notably, those under the influence of entities like the National Rifle Association. A good example is this exchange on an internet discussion board between people who supposedly support gun rights. The first post raises a few very valid points about the Virginia Tech Massacre. Then along comes Leroy with his correct, but less than valid comment.

Would it be any less valid to point out that one student with an illegally concealed handgun could have accomplished the same good? Of course not, but it does illustrate that even many supposed advocates of gun rights have already surrendered our right  to bear arms to some superior authority. They are the true enablers of the Cho Seung-Huis of the world. They are the ones who have allowed our rights to be dictated by bureaucrats and, ultimately, to become mere privileges to be granted or withheld like cheese from a rat. Hence, it is no wonder that so many people end up dying like rats in some clinical study in our educational institutions.

It is no accident either. It is merely the unintended, but inevitable consequence of refusing to claim your rights and accept the responsibility that goes along with them. Ironically, this ceding of the right to bear arms is usually done by the same people who advocate for the "Right to Life" in the case of abortion. They are vociferous advocates for the right to life of the unborn, while denying it to those of us with the audacity to have already been born (including themselves!). For to deny a person the right to defend their life is to deny them the very right to their life in the first place. A government permit is not evidence of a right. It is its death certificate.

If you doubt the truth of what I have stated above then you need to ask how it could be that the State of issues its citizens permits to carry concealed weapons and yet Virginia Tech is allowed to rescind that permission. The answer is quite simple - Virginia Tech merely withheld the cheese with the support of the . And every concealed weapon permit holder in explicitly granted Virginia Tech that power. All that was needed was for one human being in that cage of rats to claim his right to life and go to class with an illegally concealed handgun and literally dozens of lives could have been saved.

Then we would have been spared the media circus, the anguish, and the endless pathetic pseudo-debate about what needs to be done when the answer is all too obvious. The whole incident would have bled too little to attract the media or its phony pretense at honest debate. Indeed, the answer would be so obvious that the mainstream media would drop its coverage almost before it could begin.

That is exactly what happened after an incident at the Appalachian Law School in where another gunman began a campus rampage on January 16, 2002.  He had killed three people and wounded three others before two armed men overpowered him. That toll would probably have been even less if the two heroes hadn’t had to retrieve their guns from their cars before confronting the shooter. Still, there is no way to know how many lives were saved by their action.

The coverage of that incident was close to non-existent and even today a Google search will return very little about it; though a Yahoo search produces better results. You can bet that The Economist magazine didn’t put an American flag-colored Glock graphic on their cover after that incident. 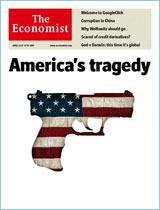 Nor did any other magazine laud their bravery or call them heroes on their cover.

Unfortunately, that is just what they’ve done for the useless police who hid outside while Cho racked up his bloody toll. It’s hard for me to decide which is the more heinous crime.