Join-Us | Log-In
Freedom Forum | Translate
Mr. Barr,
I see the Washington Times has published an OpEd, titled "Barr unpersuaded by 'don't run' pleas" in which former colleagues in the GOP cannot give you a good enough reason not to run for President as a Libertarian candidate.
As a libertarian, I would be happy to give you reasons not to run for President as a Libertarian candidate.
The majority of Libertarians and probably all but a handful of libertarians don't trust you.  Oh sure, you made all the right noises the past few years.  But it hardly makes up for decades of being one of the really evil bad guys.
Don't get me wrong.  I think you finally had an genuine epiphany.  You finally figured out that all the prohibiting of free market desires and consensual activity was leading to a totalitarian state.  And I am glad you regret your part in its development.

But I am far from satisfied that we have had an accounting of your years in the Central Intelligence Agency.  I can find little explanation.  I know you had a law degree by then, so the most charitable explanation is you were a lawyer for the CIA.  God knows they need them.  I also reliably heard but cannot confirm your area of focus was in Central and South America.  So I am guessing you were involved in America's clandestine drug interdiction programs.  Perhaps paying off the families of those strafed by US supplied F-16s of small planes flying over Amazon jungles piloted by a nun or a Dr. Schwitzer type.  The old nobody imports drugs into the USA unless it is the CIA program.  The Bush/Clinton crime family action. 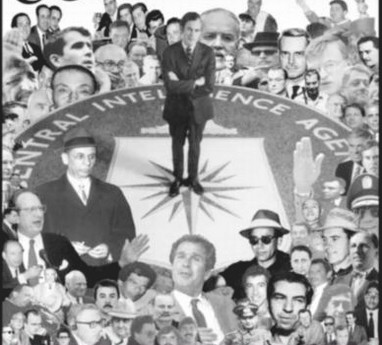 Afterwards you became a government prosecutor.  Sending hundreds if not thousands of people to prison for crimes made crimes not because they are bad activities, but because the government says they are crimes.  Slave labor for a growing prison industrial complex.  RICOed money for the ever ravenous maw of government.  And there you were  helping to shovel the victims in. 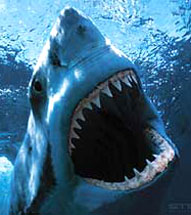 Then you became a CONgressman.  And for many years you helped craft the totalitarian legislation we are forced at the point of many guns to live under, or one of your fellow federal agents or prosecutors will see to it we are fed to the beast.

So, I am pleased you have seen the error of your ways.  I know you opposed many bad things in CONgress while you were there.  But you did many, many worse things at the time when you had the power to do good.

Now that you are in a poor position to right some wrongs you wish to run for President as the LP candidate.  I can certainly see why your supporters hope you can get that Ron Paul money headed your way. But you didn't.  Or get those Ron Paul supporters making signs and showing up to hear you ... I wouldn't count on it.  Or get big money donations and get media attention normally reserved for the R's or the D's.  Maybe the latter.

But as for me, you have a long ways of mea culpaing on your knees across floors of broken glass going from victim to victim personally apologizing for the wanton misery you have made on this world, before I take you as someone I want representing the Libertarian Party and its soul.  I am not holding my breath.