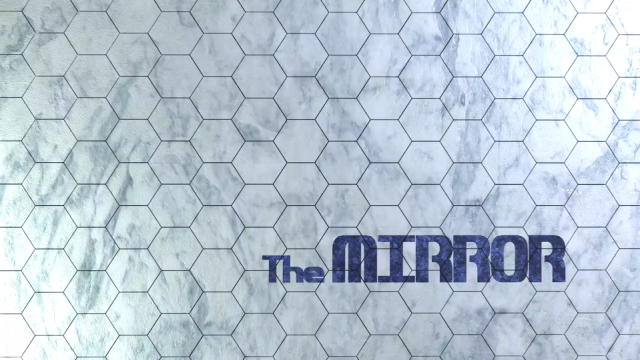 With any computer animation project it takes a huge amount of time and effort before there's anything at all worth showing to anyone. Well after months of planning, and months of working with Blender (a computer animation program), I finally just released a fairly short "trailer" of the project, so people can get a taste of the look and feel of the thing.

There's still a huge amount of work to do, which if I work on it full time will still take many months--and if I have to do other stuff to pay the dang bills, could take years. Despite the fact that I haven't fixed the name on the Freedoms Phoenix funding center page yet (it's not called "Unlocking the Cage" anymore), you can still donate using this link:

Or if you prefer, funds can be sent via PayPal to "larken@larkenrose.com", or by Bitcoin to 16rhWV17H3HCCQw6hUfHsZ93fYMS1kvUeL , or by "snail mail" to Larken Rose at P.O. Box 653 in Huntingdon Valley, PA 19006. But before I beg anymore, it's time to show you some of the fruits of my efforts so far, so you know I haven't just been sitting around eating bonbons and watching the soaps (which I've never actually done). The higher quality version can be downloaded at the following link, though the file is pretty big (180MB), and it might be slow if others are downloading it at the same time:

You can also find the teaser/trailer on YouTube at the following link, but even though it's high resolution (watch it in 1080 for maximum effect), YouTube's stupid compression algorithm makes the video quality suffer somewhat:

I've been pleased with the "oooooohs" and "aaaaaahs" so far, and I'm happy to say that a number of people already see it as something worth supporting. If you agree, and can spare a nickel or two so I can spend more time working on it, great. If you're as broke as me, but can share the links all over the place, that would be great too. I wouldn't be spending this much time and effort on it if I didn't think it had a huge potential to make a real difference. In fact, I'm pretty dang sure this is the most important thing I've ever worked on. I will work on it as often as I can until it's finished. But I will be able to work on it a lot "oftener" if I don't have to also do a hundred other things to keep the lights on and the water running. (Since it will be given away for free to anyone and everyone once it's finished, there's no profit to be made after it's released.)

Okay, time for me to get back to work on it now. Thanks for all those supporting the effort, whether with financial support, moral support, or just a "Hey, that's pretty cool!" comment. Only a million trillion more hours of work to do, and it will be finished! Woohoo!

(P.S. It took great self-restraint to NOT give a long-winded nerd-rant here about what all it takes to do computer animation. I will just say, check out the credits at the end of any animated full-length movie, and you will see that it usually takes HUNDREDS of people working for YEARS to finish one. In this case, my animation team is… me. Although being a control freak, I kinda like it that way.)

Lysander Spooner on the National Debt