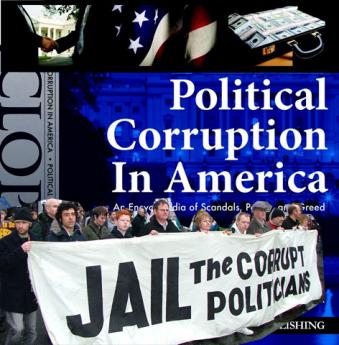 How many times have you heard someone in Government say America is a Nation of Laws?  No ONE is Above the Law?
I have heard that too many times to count.  We do not have a Fair and Just Society Tax Cheat Timmy is seemingly above the law.  Whoopie free pass if you are with the in crowd.  The rest of us would be hauled before a Judge and would most likely land in prison the average citizen no get out of jail free card for you!
Then there is the Federal Immigration & Nationality Act.  If an individual citizen does not follow it they will be prosecuted.  In the do as I say not as I do government of ours, not only do our government officials feel free to ignore it at will (to garner votes, contributions for whatever reason) they aid and abett a Felony by allowing them to remain in the country illegally but in addition they helped create a whole seperate problem the blowing of our housing bubble in effect causing this world wide economic crash.  Not only did they aid criminal (and yes just the act of being here illegally is criminal) illegal aliens with home loans they used mob like tactics to strong arm banks.
The Law...
Federal Immigration and Nationality Act
Section 8 USC 1324(a)(1)(A)(iv)(b)(iii)

A person (including a group of persons, business, organization, or local government) commits a federal felony when she or he:

* assists an alien s/he should reasonably know is illegally in the U.S. or who lacks employment authorization, by transporting, sheltering, or assisting him or her to obtain employment, or

Penalties upon conviction include criminal fines, imprisonment, and forfeiture of vehicles and real property used to commit the crime. Anyone employing or contracting with an illegal alien without verifying his or her work authorization status is guilty of a misdemeanor. Aliens and employers violating immigration laws are subject to arrest, detention, and seizure of their vehicles or property. In addition, individuals or entities who engage in racketeering enterprises that commit (or conspire to commit) immigration-related felonies are subject to private civil suits for treble damages and injunctive relief.
As I started out saying supposedly No One Is Above The Law yet government officials are not held to the same standard.  Our nation has become a Tyranny where one set of laws apply to the average person but our tyrannical government officials feel free to pick and choose what Laws they will and will not follow.  Example...
Acorn has been helping illegal aliens receive home loans for years.  Finally the media is catching on that the Government is COMPLICIT in helping the loans go through.

Former Interpol Chief Sentenced To 13.5 Years In A Chinese Prison