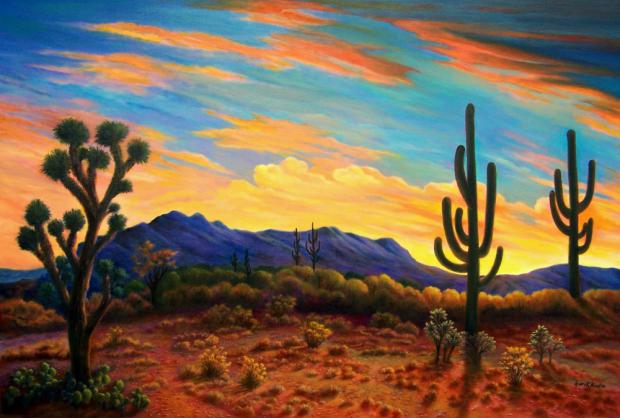 Topic/Speaker: Join us Saturday, January 11th, 2020, for the next installment of the Arizona Breakfast Club. Our featured speaker will be Alan Korwin

Alan Korwin has been making a decent living as a full-time freelance writer since 1984. He is a founder and past president of the Arizona Book Publishing Association and a former board member of the Society of Professional Journalists in Phoenix.

His clients include IBM, American Express, Intel and anyone else with a checkbook and a bank guarantee card. He is a frequent guest on radio talk shows, television news programs and is an advisor to several national advocacy groups.

Alan's first book, the Arizona Gun Ownerâ€™s Guide, is in its 26th edition, and he wrote the unabridged guide, Gun Laws of America.

He completed Supreme Court Gun Cases in 2003, The Heller Case: Gun Rights Affirmed! in 2008, and completed his book on free speech, about 186 things you can't say anymore, entitled, Bomb Jokes at Airports in 2011.

His newest book is Your First Gun, for people new to gun ownership, and for gun owners to give to their gunless friends.

Saturday, Alan will help us examine "Enforcing News Media Ethics" the differences between news reports and reality, how freedom and guns are related, where the threats to freedom are really coming from, and what you can personally do about it all.

He will remain afterwards to autograph books.