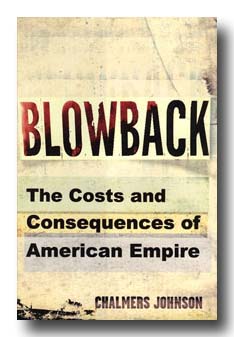 The United States will face "fallout" from a deadly rebel bomb attack in southeast Iran, a senior Revolutionary Guards commander was quoted as saying on Saturday by a semi-official Iranian news agency.

Massoud Jazayeri did not elaborate on what he meant. Iran has accused arch-foe Washington of backing Jundollah, the group that claimed responsibility for Thursday's blasts that killed 28 people and wounded 306, including members of the Guards.