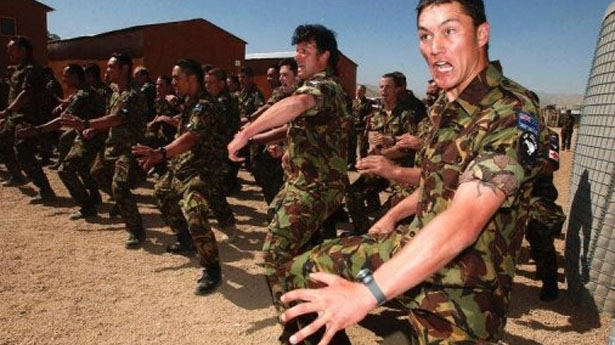 New Zealand troops began their withdrawal from Afghanistan Friday, with the lowering of the flag for the last time at their base in Bamiyan to mark the end of a 10-year involvement in the war.

The government announced the early withdrawal last year, with the New Zealand contingent originally scheduled to remain until September 2014.

Ten New Zealand soldiers have died in Afghanistan over the past decade — eight in Bamiyan and two in Kabul.

New Zealand Governor-General and former defence chief Jerry Mateparae, who attended the closing ceremony, said earlier in the week before travelling to Afghanistan that it was the right time for troops to pull out.

“This has always been the case with us I think. We have gone in, done our job and then left. I think our job in Bamiyan is at about the right state,” he said.

Defence Minister Jonathan Coleman said in Bamiyan that the 145 New Zealand troops working on provincial reconstruction had a significant impact on the region.