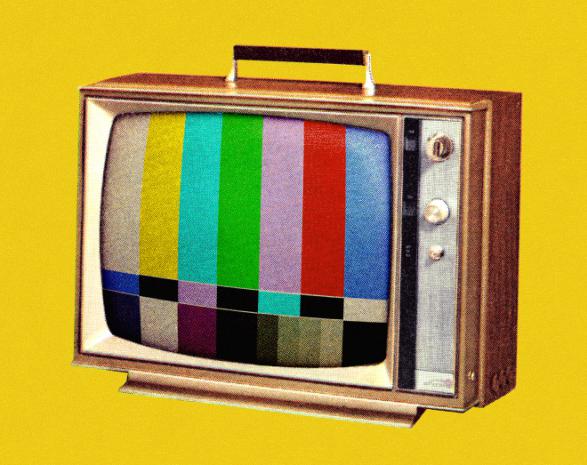 On Wednesday, in three American cities, Sony launched an internet television service that streams more than 50 channels into homes via its PlayStation game consoles. And little more than a day earlier, word arrived that Apple is building a similar service for use with its Apple TV set-top boxes. These big-name tech companies are following several others in the push to stream television over the net—without requiring ties to traditional cable TV services—and together, they're approaching a new peak.

Sony's service, you see, offers all but one of the big sports broadcasters. CBS, Fox, and NBC are all on board. Apple is pushing towards its own sports-happy deals. And sports is really all that cable has left.

Sports is one of those last things that makes people still want to watch TV in a linear fashion. Tony Emerson, Microsoft

Today, the big difference between cable TV and internet TV is live programming. "Sports is one of those last things that makes people still want to watch TV in a linear fashion," says Tony Emerson, a Microsoft managing director who works closely with hundreds of the world's media and cable TV companies.

Unlike almost everything else on TV, sports happen in the moment. And fans want to be there for that moment. Emerson points to himself as an example: "I am a big fan of Formula One and I will still stay up until 2 a.m. to see a race in the Far East—partly so my brother doesn't call me to tell me who won and partly because I want to see it right away."

Yes, internet TV makes it easier to view programming on any device, from TVs to phones, and it gives you more freedom to watch stuff when you want to watch it. But many wouldn't dream of cutting their cable cords because they would lose live games from the NFL, Major League Baseball, the NBA, the NCAA, and other popular sports organizations.

In recent years, however, even live sports have pushed onto the net, because that's where so many people want to watch them. Typically, this comes with strings attached. You can't watch the Olympics online, for instance, unless you key in credentials for a home cable TV subscription. But now, a wide range of forces—from changes in the way people view stuff on cable to the new internet TV habits engendered by services like Netflix and Amazon Prime Video—are pushing broadcasters towards unfettered sports-laden services from likes of Sony. These services are on verge of reality.

Thermoelectric ring generates power from body heat and repairs itself

A Peek at the Pico, Raspberry Pi's Newest Petite Powerhouse

Is Your New TCL HDTV (Made In China) A Security Risk?

The biggest battery breakthroughs of 2020