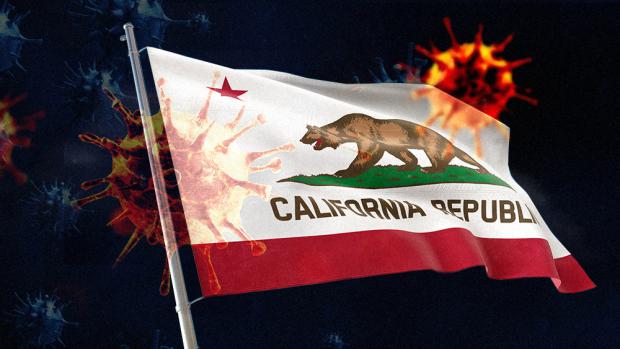 (Natural News) The State of California is now less than 90 days away from a financial collapse that can only be averted by acquiring new sources of loans or dramatically slashing government-funded services in health care, pensions, welfare and education. The cracks of financial insolvency are starting to show, and Newsom has no plan that doesn't lead California into anarchy and destitution.

In a desperate effort to delay the financial collapse, Newsom has ordered the state's EDD to delay unemployment checks for as many months as it takes to preserve the state's rapidly-dwindling funds. The Mercury News reports that nearly 2 million Californians have yet to receive unemployment checks covering the first three months of the coronavirus lockdowns, which began in mid-March:

The brutal backlog is further evidence of the troubles plaguing the embattled state Employment Development Department, prompting the newly jobless to complain of an overwhelmed phone system and antiquated technology. The first-time claims have gone unfilled even as Gov. Gavin Newsom has promised reforms and increased staffing for the EDD.

"I have done just about everything I know how to do as a public official to make things work, but my colleagues, my staff, my constituents and I are at our wits' end," Assemblymember David Chiu, D-San Francisco, said in a tweet.

Gov. Newsom has been skimming billions from California taxpayers to fund a massive network of bribery to stay in power

Sources tell Natural News that Gov. Newsom has been skimming billions of dollars from California taxpayers, laundering it through communist China under the false pretense of purchasing coronavirus masks (NewsomWatch.com). Chinese companies launder the money and then wire funds back to shell companies controlled by Newsom, who is using the funds to pay out hundreds of millions of dollars in straight-up bribes to California officials in order to suppress any investigations into honest financial accounting. This is why the recent $1 billion mask deal with China has been shrouded in secrecy, as Fox News reports:

California Gov. Gavin Newsom is facing pushback as state lawmakers have begun demanding details of his nearly $1 billion deal to receive 200 million masks per month from a Chinese manufacturer.

"It would be great to get a heads-up directly from the governor's office rather than watching it on national TV," Assembly Budget Committee Phil Ting (D-San Francisco) said in an interview Wednesday with the Chronicle.