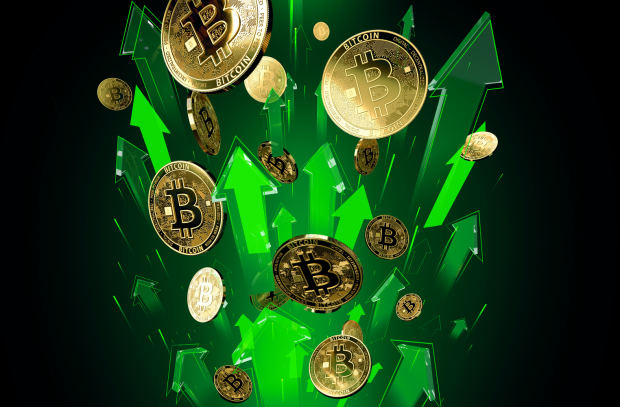 Last Sunday, the price of bitcoin touched an all-time price high at $58,354 per unit and surpassed a $1 trillion market capitalization. Bitcoin's value has dipped since then, but the decentralized crypto asset's market still captures a large $900 billion valuation. On February 26, the director of the Economic and Social Research Council (ESRC) warned that bitcoin's growing value and success may lead to a technocratic dystopian society that rivals "the kings and emperors that ruled over empires in centuries past."

Hyperbitcoinization: 'A Voluntary Transition From an Inferior Currency to a Superior One'

Almost seven years ago back in 2014, Daniel Krawisz wrote about and created the term "hyperbitcoinization," in order to describe how fiat currencies will rapidly lose value and Bitcoin supplants them. Krawisz explained what demonetization is and one specific type that is often talked about these days called hyperinflation.

Essentially, in economics, the term hyperinflation stands for the inflation rate of a currency accelerating at an extremely rapid rate. The value of the currency quickly erodes and the price of goods and services rise significantly, lowering an individual's purchasing power.

Krawisz explained at the time that there are essential differences between hyperinflation and hyperbitcoinization, as his editorial states:

"Hyperbitcoinization is a voluntary transition from an inferior currency to a superior one, and its adoption is a series of individual acts of entrepreneurship rather than a single monopolist that games the system."