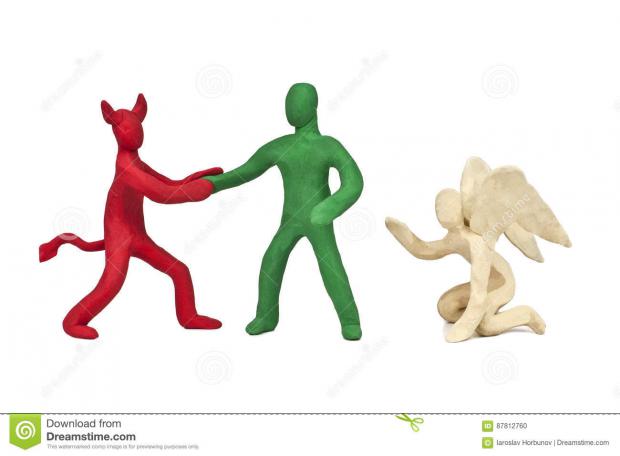 If Americans cared about democracy, they would boycott Big Tech and drive the Gestapo organizations into bankruptcy.

Instead, Americans have permitted Gestapo institutions to be institutionalized in American social, political, and economic life.  Today in "free America" people are fired from their jobs not because of inadequate performance but for having social media accounts with companies that do not censor.  For example, Colleen Oefelein, a literary agent for the Jennifer De Chiara Literary Agency in New York City was fired by her boss, Jennifer De Chiara, for merely having a Gab social media account.  De Chiara did not even have an excuse that Oefelein uttered a non-woke-approved word.  Oefelein experienced ongoing technical problems logging in to her Twitter account.  She posted "I can no longer log in to Twitter on my computer. I'll be on Facebook and maybe gab? And Instagram."  An American Nazi anonymously complained to De Chiara that her employee "frequents alt-right social media."  DeChiara thanked the anonymous Nazi and said: "I have taken swift action, and as of this morning, Colleen Oefelein is no longer an agent." https://www.rt.com/usa/513737-literary-agency-fired-conservative-parler-gab/

De Chiara went on to apologize for her former employee's unpardonable sin of using social media that conservatives use:

"The Jennifer De Chiara Literary Agency was distressed to discover this morning, January 25th, that one of our agents has been using the social media platforms Gab and Parler. We do not condone this activity, and we apologize to anyone who has been affected or offended by this."

"The Jennifer De Chiara Literary Agency has in the past and will continue to ensure a voice of unity, equality, and one that is on the side of social justice."