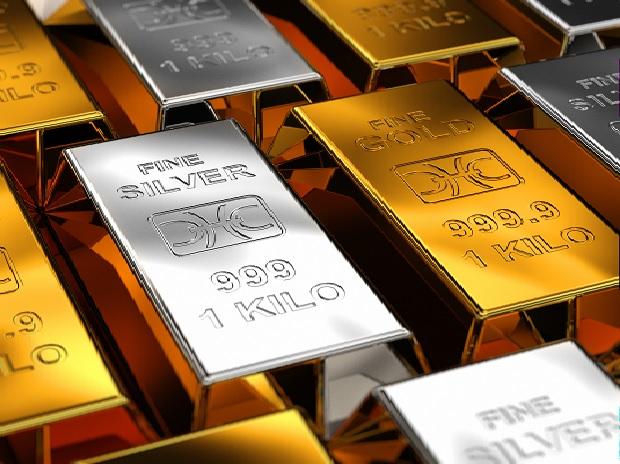 While gold has seen its worst start to a year in three decades, the other precious metal has held up well until recently. As with gold, silver rose dramatically from March lows, peaking in early August—up an astonishing 143% in just four months. But then, as with gold, it plunged. Unlike gold, however, in mid-September, silver started to move back up. Though initially hesitant, last month it surged, well before the Reddit-inspired squeeze, to over $30, a new intra-day high. Even after the recent drop, it remains up almost 20% from its September low, down just 8% from the August high. Gold, meanwhile, is now at its lowest point since the correction started and down 16% from the August high. Gold and silver's normal behavior has reversed.

Silver has several things going for it that gold doesn't, and they are all playing their particular roles now. Like gold, it is a monetary metal, responding to excess global liquidity. Beyond that, it has other drivers:

-It tends to respond even more than gold to inflation.

-It is an industrial metal that will benefit from an economic recovery.

-It is a "green metal" with growing demand from manufacturers of nuclear rods and EV batteries.

-Finally, there is a potential shortage of the metal.

In a widely reported move, the largest silver ETF, the iShares Silver Trust, updated its prospectus to state that it may suspend or restrict the issuance of shares since it may be unable to acquire enough of the metal. That seems to confirm the reports of physical shortages.