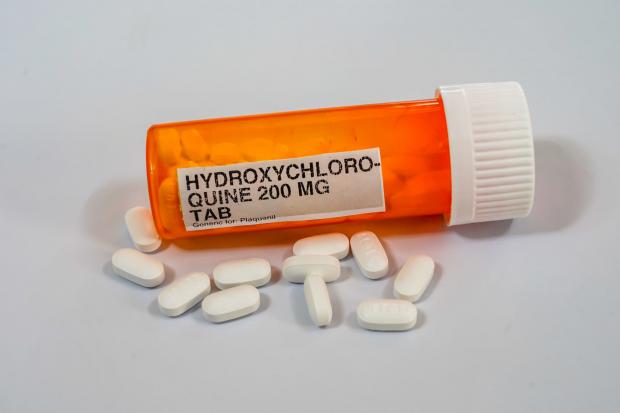 That's not my statement.

The new virus was found to be a coronavirus, and coronaviruses cause a severe acute respiratory syndrome. This new coronavirus is similar to SARS-CoV, so it was named SARS-CoV-2 The disease caused by the virus was named COVID-19 (COronVIrusDisease-2019) to show that it was discovered in 2019.

Since the COVID-19 outbreak began, there's been an unprecedented censorship campaign against Hydroxychloroquine & Ivermectin.

HCQ is a less toxic derivative of Chloroquine (CQ).

In the past years, due to infrequent utilization of CQ in clinical practice, its production and market supply was greatly reduced, at least in China. Hydroxychloroquine (HCQ) sulfate, a derivative of CQ, was first synthesized in 1946 by introducing a hydroxyl group into CQ and was demonstrated to be much less (~40%) toxic than CQ in animals4. More importantly, HCQ is still widely available to treat autoimmune diseases, such as systemic lupus erythematosus and rheumatoid arthritis. Since CQ and HCQ share similar chemical structures and mechanisms of acting as a weak base and immunomodulator, it is easy to conjure up the idea that HCQ may be a potent candidate to treat infection by SARS-CoV-2.