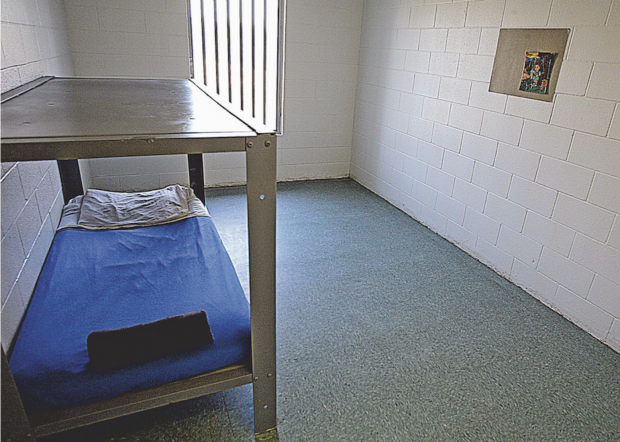 The scam was known as "kids for cash" and it exposed the harsh reality of the school to prison pipeline. This egregious practice led to reforms which many thought would prevent such atrocities in the future but as a new report out of Nashville, Tennessee proves, that was not the case.

According to a damning report from ProPublica, a county was exposed for illegally locking up children, and in some instances, using lies to justify it. Some of these children who were locked in cages were as young as seven.

Like the instance in Wilkes-Barre, a county juvenile judge, Donna Scott Davenport, played a key role in this horrifying practice—so did the cops.

According to the report, Davenport, a self-described Christian who referred to herself as the "mother of the county," took an exceedingly harsh stance on children who got in trouble and even ones who didn't.

Case in point: In 2016, police responded to an alleged fight at Hobgood elementary school in Murfreesboro between a 5-year-old and a 6-year-old. Though this was hardly an incident for which police and the court system needed to be involved, for some reason, the school called for them.

When police showed up, the the 5 and 6 year old kids were handcuffed and arrested. But that's just the beginning. Zacchaeus Crawford also got a call that day from police telling him that his three children, ages 9, 10 and 11 were also arrested at the school, along with an 8-year-old and a 13-year-old.