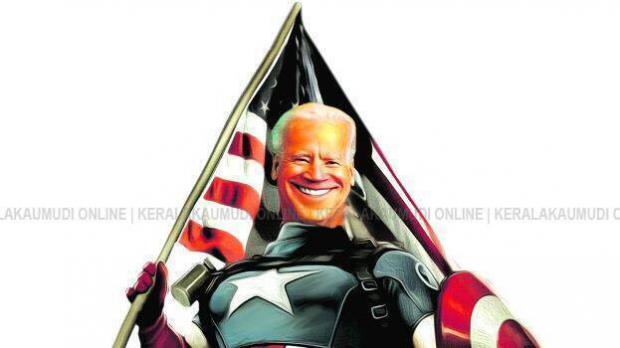 The administration has repeatedly issued statements and reports that could automatically castigate citizens who distrust the federal government. We may eventually learn that the new Biden guidelines spurred a vast increase in federal surveillance and other abuses against Americans who were guilty of nothing more than vigorous skepticism.

Biden is Nixon on steroids

The Biden team is expanding the federal Enemies List perhaps faster than any time since the Nixon administration. In June, the Biden administration asserted that guys who are unable to score with women may be terrorist threats due to "involuntary celibate–violent extremism." That revelation was included in the administration's National Strategy for Countering Domestic Terrorism, which identified legions of new potential "domestic terrorists" that the feds can castigate and investigate.

The White House claims its new war on terrorism and extremism is "carefully tailored to address violence and reduce the factors that …infringe on the free expression of ideas." But the prerogative to define extremism includes the power to revile disapproved beliefs. The report warns that "narratives of fraud in the recent general election … will almost certainly spur some [domestic violent extremists] to try to engage in violence this year." If accusations of 2020 electoral shenanigans are formally labeled as extremist threats, that could result in far more repression (aided by Facebook and Twitter) of dissenting voices. How will this work out any better than the concerted campaign by the media and Big Tech last fall to suppress all information about Hunter Biden's laptop before the election? And how can Biden be trusted to be the judge after he effectively accused Facebook of mass murder for refusing to totally censor anyone who raised doubts about the COVID-19 vaccine?