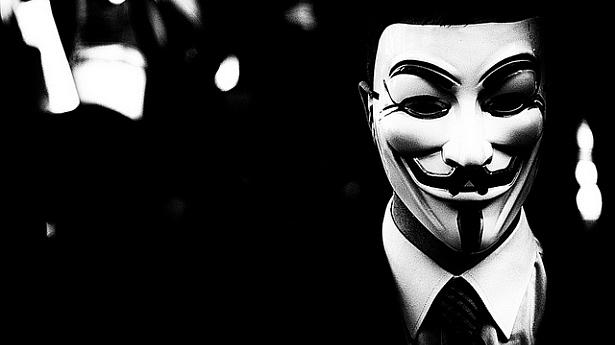 Hackers provided a link on Twitter to what they said was Stratfor’s private client list, which included the US Defense Department, Army, Air Force, law enforcement agencies, top security contractors and technology firms like Apple and Microsoft.

They also posted images online claiming to show receipts from donations made by the hackers on behalf of some of Stratfor’s clients by using their credit card data.

The hackers said they were able to obtain the information in part because Stratfor did not encrypt it, which could prove a major blow to company which calls itself a global intelligence firm.

“Anonymous hacks and discredits @STRATFOR intelligence company,” Twitter user YourAnonNews wrote on the micro-blogging website. “Maybe they should learn what encryption is.”

Where Capitol rioters were when they posted gloating Parler siege videos:

Digital Identity is Essential for Online Privacy, But Who's Leading the Pack in 2021?

Every Deleted Parler Post, Many With Users' Location Data, Has Been Archived

Let's Be Honest. Nobody REALLY Knows Who Is Behind the US Cyber Attack.

Secret, Invisible Evidence Of Russian Hacking Is Not Actually Evidence

A Pandemic of 'Russian Hacking'

Video: Michael Flynn Drops a Bombshell: "Other Countries Were Watching..." Our Election in

Michael Flynn WORRIED About China And Was PERSECUTED For It, Russia IMMEDIATELY Gets Hacking Blame

Wrapping up 2020: Top 5 Android Threats You Need to Know