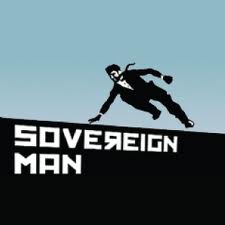 rev-o-lu-tion (n)
1. a forcible overthrow of a government or social order in favor of a new system.
2. the single completion of an orbit or rotation.

On the morning of December 17, 2010, Mohamed Bouazizi started his workday like any other. The 26-year old street merchant laid out the day’s produce on his cart, greeted his colleagues, and passed the first few hours of the day without consequence.

Then the police showed up.

This was a frequent occurrence in Tunisia’s corrupt society. Police and bureaucrats routinely found ways to plunder the hard work and savings of people like Bouazizi who spent all day in the sun trying to make an honest living.

That day, the police claimed that street merchants suddenly needed a permit to sell fruit. This was completely bogus, they were just looking for bribe money. Bouazizi obviously had no permit, nor had he the means to bribe the police… and before soon, the police had seized his property.

Angered, Bouazizi went to the local administrative governor to plead his case and get his property back… but the governor refused to see him.