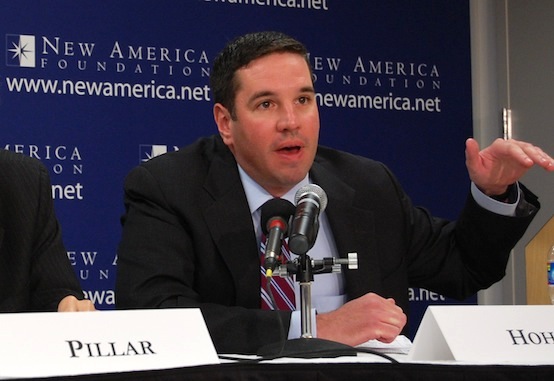 "That was the first I saw of the racket."

For Matthew Hoh, a former Marine, government official, and civilian contract overseer in Iraq, seeing "the racket" for the first time was a turning point that eventually led him to turn his back on a successful and heady career in Washington. He became a whistleblower by decrying a failing strategy in Afghanistan, and for a while, was a bone fide cause célèbre. But like others who have made similar leaps of conscience, Hoh has found out the hard way that Washington does not forgive.

"Certainly I couldn't find work for anything," he told TAC in a recent interview. "I went for something like 24 months out of 36 months without a paycheck. I couldn't get temporary work or [work] driving a town car… I was selling cars."

The Washington national security and foreign policy establishment is apparently closed to Hoh now, no matter how right he was. Starting over, as fellow whistleblower Tom Drake pointed out, can be an emotionally crippling experience, especially when you know you it was your own decision to take the path that brought you to this point.