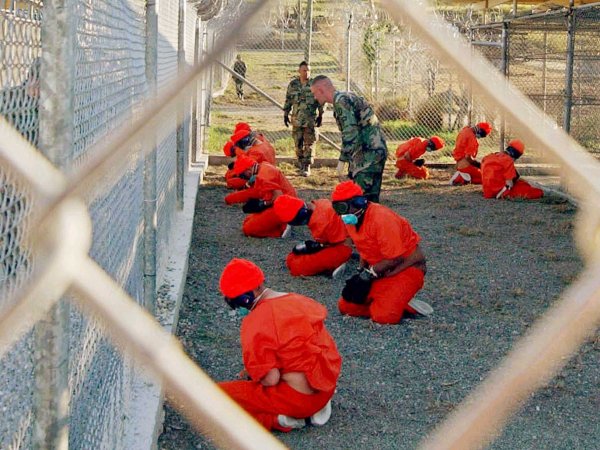 You can read the full report here (PDF).

The techniques described in the report were used under a program authorized by Bush after the terrorist attacks of Sept. 11, 2001.

This program allowed terrorist suspects to be rendered to sites where they were detained and interrogated.

Full details of the report are below, but here are some of the most shocking findings:

Bush was not briefed during the first four years of the program, but Vice President Dick Cheney was.

A CIA email from 2003 said "the White House is extremely concerned [Secretary of State Colin] Powell would blow his stack if he were to be briefed" about the details of the program.

The report says the CIA paid two psychologists more than $80 million to come up with torture methods. In the report's executive summary, the programs developed by the CIA and these two contractors are described as "brutal" and "in violation of U.S. law, treaty obligations, and our values."

Additionally, the report found the agency paid millions of dollars, in cash, to foreign governments to get them to host "black sites" where interrogations were held (two of which were not used because of political concerns about the host countries). The report says one country paid by the CIA torture program was told that the black site was serving a different purpose entirely.