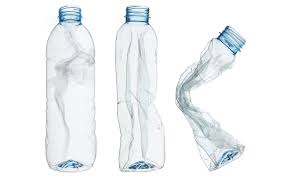 BPAs are toxins found in plastics, including water bottles and have been linked to disruption in the production of eggs and sperm

However, the agency banned the use of these chemicals in baby bottles and sippy cups in 2012

Humans are exposed to far more hormone-disrupting chemicals than previously thought, according to a new study.

Patricia Hunt, the researcher at Washington State University who first discovered that BPA, a dangerous toxin in plastics, can cause cancer and other diseases and disorders, has now developed a more accurate method of measuring it.

In a study published today, Dr Hunt reveals the new tool shows the 'safe' limit of BPA stipulated by the US Food and Drug Administration is flawed.

Getting Colloidal Silver Into the System, Quickly and Effectively

NASA gives thumbs up to use of colloidal silver as antibiotic in space; FDA has no jurisdiction in h