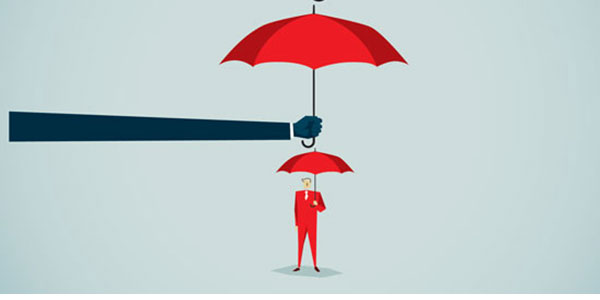 In a welfare state, the government forcibly takes money from people to whom it belongs and gives it to people to whom it does not belong. The idea is that when the government takes money from people who have it and gives it to those who need it, it reflects how good, caring, and compassionate people are in society. This forcible seizure and redistribution of wealth is a variant of socialism.

The crown jewels of American socialism are Social Security and Medicare. But there are countless other programs in which the government seizes people's wealth and gives it to other people. Examples are farm subsidies, education grants, corporate bailouts, foreign aid, food stamps, and business subsidies.

Another feature of American socialism involves central planning. In this type of socialism the government centrally plans certain peaceful activities. Examples abound but among the most prominent are the Federal Reserve System, public (i.e., government) schooling, and immigration controls.