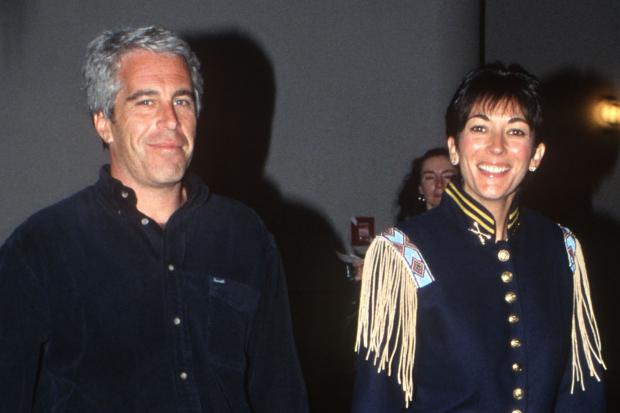 In July of 2016, Ghislaine Maxwell spent two days with a group of attorneys in a midtown Manhattan law office and described her role in Jeffrey Epstein's life - claiming that "A very small part of my job was from time to time to find adult professional massage therapists for Jeffrey." Her testimony was obtained as part of a now-settled defamation lawsuit brought by accuser Virginia Giuffre, who claims both Epstein and Maxwell sexually abused her.

"My job included hiring many people" including cooks, gardeners, pilots, assistants and cleaners for his six homes, Maxwell said in a deposition. "A very small part of my job was from time to time to find adult professional massage therapists for Jeffrey." -Bloomberg

Now, prosecutors allege Ghislaine lied nine times during the deposition, according to Bloomberg. According to an indictment against the now-jailed Maxwell unsealed on July 2, Maxwell lied when she denied knowing anything about Epstein's recruitment of underage girls, as well as the dead pedophile's interactions with underage girls at his properties around the globe.

One day after Maxwell's deposition was partially unsealed, Epstein was found dead in a Manhattan jail cell following his arrest on charges which included sex-trafficking minors.

A former friend of Maxwell has told the Daily Mail that the British socialite hired ham-handed provocateurs Jacob Wohl and Jack Burkman to smear alleged Epstein victims, and to try and use DC connections to get Attorney General William Barr to fire New York US Attorney Geoffrey Berman fired in order to stall or stop the criminal investigation into Maxwell.