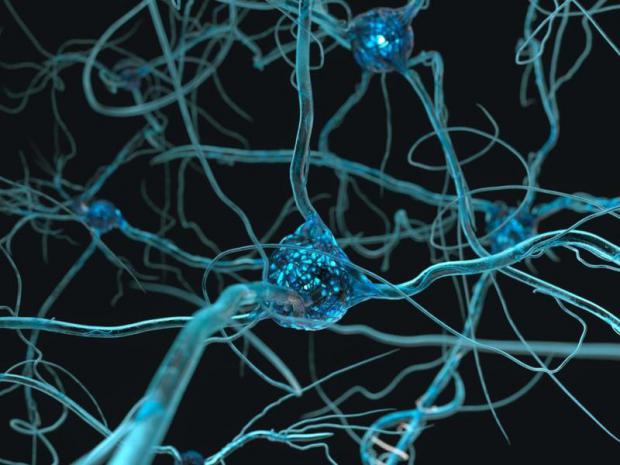 Scientists are hopeful that their discovery might be a breakthrough in Alzheimer's research, after experiments with oxytocin showed it might be useful in treating, and maybe even reversing, degenerative disorders.

The research, published on July 20, has revealed for the first time that the chemical oxytocin, also known as the 'cuddle hormone,' could have therapeutic benefits for cognitive disorders, including dementia.

Oxytocin is released by the pituitary gland and is known for its role in the female reproductive system and in inducing feelings of love and happiness. It can also can boost learning and memory, scientists found.

The study suggests that signals in the brain that become blocked, leading to dementia, may be able to be unblocked.

Alzheimer's disease is a progressive disorder in which the nerve cells, or neurons, in the brain and the connections among them degenerate slowly, causing severe memory loss and deterioration in motor skills and communication. One of the main causes is the accumulation of a protein called amyloid beta (Aβ) in clusters around the brain neurons, which hampers their activity and triggers their degeneration.

This deterioration affects a specific trait of the neurons, called "synaptic plasticity", which is the ability of synapses—where neurons swap signals—to adapt to an increase or decrease in brain activity.