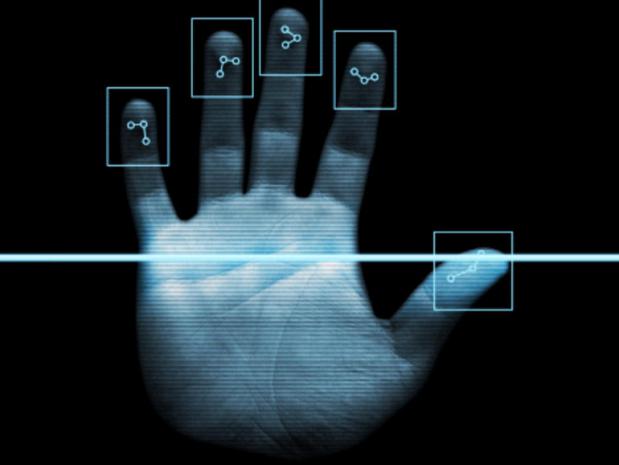 The Defense Department wants to make major improvements to its biometric surveillance capabilities, starting with moving its databases and entire operational system to a cloud environment hosted by Amazon Web Services.

The current Automated Biometric Identification System, or ABIS, environment is split between DOD-owned, on-premise systems and AWS-hosted cloud backups. As part of a new pending solicitation, DOD plans to move the main operational environments to the cloud and begin a set of major capability improvements.

A request for information posted Tuesday to beta.SAM.gov outlines the department's plans for Biometric Enabling Capability Increment 1, the second phase of a program that got its start in 2007 with Increment 0, which resulted in the launch of ABIS v1.2 in 2014. Since that time, the program has upgraded ABIS to version 1.3 and established plans to expand the system with new capabilities and a cloud architecture that enables global access.

The system contains biometric identifiers—including face, fingerprint, iris and others—on more than 18 million people, most of whom are identified enemy combatants.