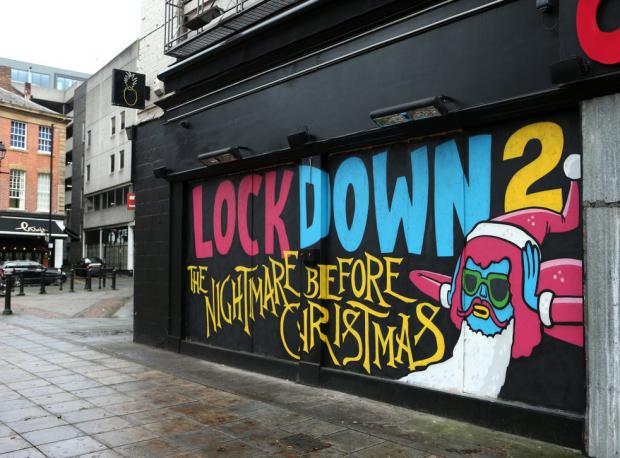 TRANSCRIPT
This is James Corbett of corbettreport.com.

In 2006, a 15-year-old high school student from Albuquerque, New Mexico won third place in the Intel science and engineering fair for her project on slowing the spread of an infectious pathogen during a pandemic emergency. Using a computer simulation that she developed with the help of her father, she argued that in order to slow the spread of the disease, governments should implement school shutdowns, keep kids at home and enforce social distancing.

Incredibly, that third place high school science fair project can be tied directly to the lockdown policies being implemented by governments around the world today. You see, that father that she developed her computer simulation with was no average doting dad, but a senior researcher at Sandia National Laboratories who at that time was working on pandemic emergency response plans for the US Department of Homeland Security. His proposal to implement school shutdowns and, if need be, workplace shutdowns in the event of a pandemic emergency was developed at least in part in response to his daughter's high school project.