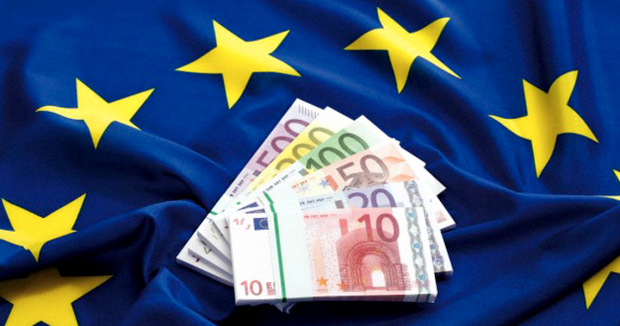 There is little to report on Brexit. Dinner last night between BoJo and von der Leyen was indeed fish and scallops. A load of scallops, in fact, because nothing was agreed. The latest deadline is perhaps this Sunday. However, there are also suggestions December 31 might be the day of days. GBP is down from nearly 1.3480 to under 1.34 this morning: presumably somebody thought the fish was a bit off. So is British travel to the EU from 1 January: its current virus status means no visits to Europe --which has no Covid at all-- will be allowed.

There is equally little to report on US fiscal stimulus.

The EU starts its summit today happy the rule-of-law stand-off with Poland and Hungary over the 2021 budget has been "resolved". A German-brokered deal was struck yesterday, but with no transparency whatsoever, which seems to run counter to the whole rule-of-law thing. The press suggest the importance of EU rule of law will be entrenched – but any financial sanctions stemming from breaches of it can't be triggered before the European Court of Justice has ruled on the matter, which will take more than a year. So nothing is fundamentally resolved and yet everyone gets to claim victory and the money they want in 2021 - and so markets are happy. EUR tested to nearly 1.2150 yesterday but is just under 1.21 at time of writing.

The next big EU discussion point is Turkey: will the bloc agree on sweeping financial sanctions over Turkish actions in the Med? Of course not. Bloomberg reports the EU are "poised to reiterate the threat" of punitive sanctions, falling short of Greek demands. They will also seek to coordinate with the US. On which, the must-pass end of year US defence bill says the US president must sanction Turkey over its S-400 military purchase from Russia.

The ECB will meet today. We expect it to 'recalibrate' policy, with a very clear message that easing will be based around PEPP and TLTRO; they will choose stability over flexibility by extending both PEPP and the TLTRO discount by 12 months, pinning policy through H1 2022; and by shifting focus on the duration of PEPP, blurring the line between forward guidance and (implicit) yield curve control. While the size of the ECB package may initially disappoint inflated market expectations, its duration should be supportive. In short, rates on hold forever and more acronyms, more QE, more market distortion, and more attempts at upbeat messaging.