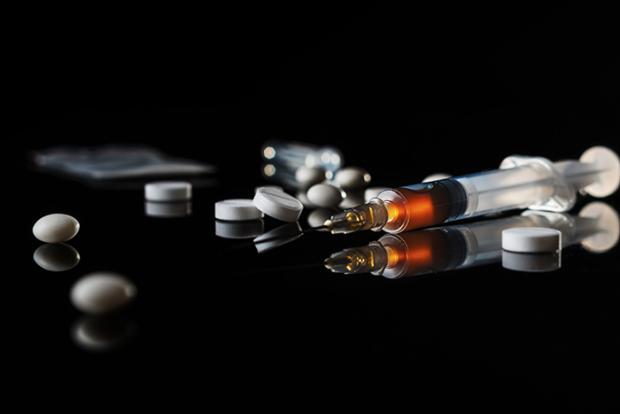 The big drug cartels absolutely love fentanyl for a couple of reasons.

First of all, it is extremely inexpensive to make, and it is very easy to move it long distances.

Secondly, it is exceedingly addictive, and so customers constantly come back for more.

But the only problem is that many of those customers don't last too long.  Tens of thousands of Americans are dropping dead from fentanyl overdoses, and this has become a major national crisis.

Once again tonight, vast hordes of addicts will congregate in urban areas where they know they will be able to score some fentanyl.  One of those areas is Kensington Avenue in northeast Philadelphia…

The video looks like a scene from an apocalyptic movie – dozens of disheveled people shivering in the middle of a winter night as they camp out around a trash bin on fire among a street strewn with litter.