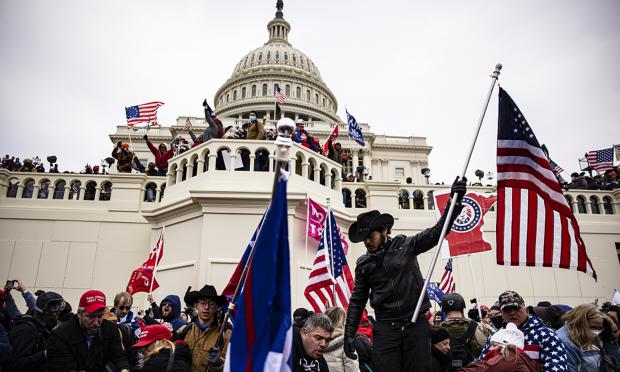 ANALYSIS – As the establishment media, the current Biden administration, and its Democrat allies in Congress, continue to aggressively push the overwrought narrative that the January 6 Capitol riot was worse than 9/11, while the BLM riots of last year were 'mostly peaceful,' here are some simple, undisputed, fully substantiated facts to compare.

We report. You decide.

No rioters were killed by police.

19 people were killed during just 14 days of BLM rioting.

The killing of police officers nationwide surged 28% in 2020 during the BLM riots and protests.

CAPITOL RIOT (aka 'The Deadly Insurrection')
• 140 Police officers were injured.
• $1.5 million in damages (including scratches to Nancy Pelosi's desk and podium).
• ONE unarmed rioter Ashli Babbitt was killed by the Capitol Police, with no public accountability.
• NO others were killed during the Capitol Riot. * **