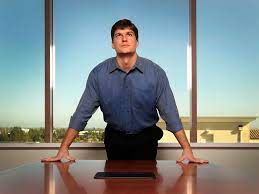 Burry - the head of Scion Asset Management who rose to prominence after making a mega-successful bet against mortgages into the 2008 financial crisis, linked to this article from taxfoundation.org. His tweet comes as Congressional Democrats debate a $3.5 trillion social spending bill that hinges on taxing the wealthy.

An American Manifesto: Don't Let Everything For Which This Republic Stands Be Destroyed