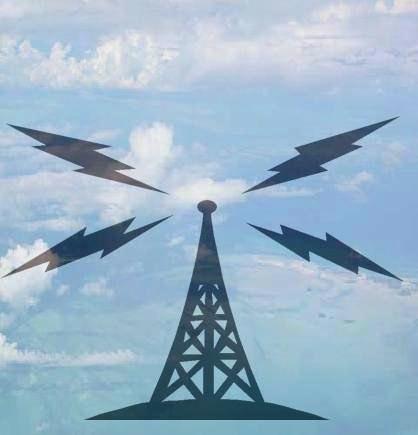 Cliff High, a self-described "time monk," returns to The Common Sense Show with Dave Hodges to share dire predictions based upon his web bot technology. His method captures changes language patterns within Internet discussions. The aggregated data is then processed with software to determine various keywords, which they interpret in a predictive fashion in order to forecast future world events.

Cliff’s web bot technology accurately forecasted the events of 9/11, the 2004 tsunami, the bail outs of the “too big to fail”, and many more major events.

On this edition of The Common Sense Show with Dave Hodges, Cliff will discuss his predictions related to the coming revolt against the mandatory swine flu vaccinations, the impact of the ongoing commercial real estate collapse, the complete melt down of the U.S. dollar and the impending implementation of martial law. Cliff sees predictive language patterns which forecast a state of total worldwide anarchy resulting in the dissolution of national states as individual communities align themselves into a series of self-organizing collectives. The last time Cliff appeared on The Common Sense Show with Dave Hodges, record ratings were set. Cliff forecasted some dire event on 10/25,26 and this possible event coincides with his appearance on The Common Sense Show this evening.

In the first half hour of the show, the Under the Radar news correspondent, Annie DeRiso, and Dave will discuss the continuing swine flu vaccine controversy and the possible reasons as to why President Obama declared a state of emergency related to the so-called pandemic.

Are Automakers Are Coming For Your AM/FM Radio?