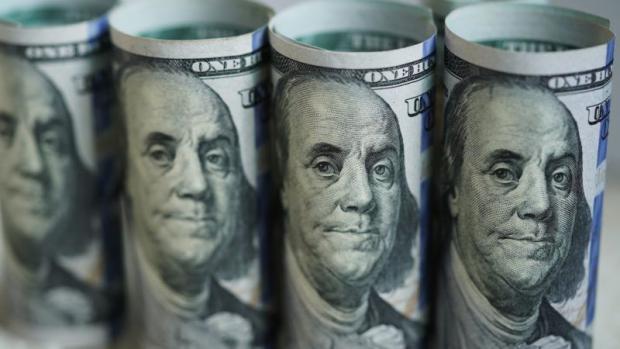 The deal agreed on by Congress and the White House mainly helps monied interests.

It's way short of what's needed for ordinary Americans. They get an inadequate amount of short-term help.

Wall Street and other corporate favorite favorites get plenty for as long as needed — notably over $6 trillion in Fed-supplied free money + plus around $900 billion agreed on by Congress and the White House.

Enhanced unemployment benefits are only for four months at a time when no time limit should be imposed as long as an economic and public health crisis persists.

With the text a work in progress, a midday Wednesday Senate vote is coming.

According to the Times, the US economy may get an "exponential" benefit of up to $4 trillion.

Whatever the amount will go largely to monied interests, way too little for ordinary Americans in need.

Claiming "help is on the way" for them fails to explain how little and for a limited time only.

The Times: "The measure is an attempt to sustain the workers and businesses that are losing income as vast sections of the American economy are shutting down under quarantine orders and to help the economy rebound quickly once the pandemic abates."

By all indications, the public health crisis won't likely abate short-term — nor will the battered economy recover quickly.

The worst of both likely lies ahead, its depth and duration unknown.

Citing unnamed House and Senate members, the Times acknowledged that follow-up legislative measures will be needed ahead.

It's because of the extent of crisis conditions and too little agreed on for ordinary Americans in need.

Other establishment media headlines were as follows:

"Bill to send money directly to many Americans is largest bailout in history" — at a time when much more is needed as long as crisis conditions exist, not explained.

What's agreed on for ordinary Americans is too little, much more needed, including federal funding for treating COVID-19 infected individuals for what insurance doesn't cover, paying all expenses for the uninsured.

Reuters: "Senators and Trump administration officials have reached an agreement on a stimulus bill to alleviate the economic impact of coronavirus."

According to Johns Hopkins University's Center for Systems Science and Engineering, there are 425,493 confirmed COVID-19 as of early Wednesday, 19,120 deaths, 109,926 recovered individuals.

Confirmed cases by country include:

There are thousands more in many other countries, numbers rising steadily, peak outbreaks likely no time soon.

Deaths in the US are around 800, the number likely to rise sharply in the weeks and months ahead.

That's why an all-out federal, state, and local campaign is needed to contain the spread of the virus and assure treatment for everyone infected — no matter the cost.