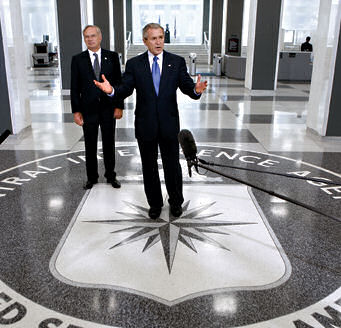 Escalating its confrontation with the CIA, the militant organization Hezbollah released what it said were the names of agency officers working in Lebanon in a television broadcast that aired there last week.

The exposure creates new security risks for CIA officers in a country where American espionage operations had already been damaged by Hezbollah’s capture of a group of agency-paid informants.

A 70-Year War On "Propaganda" Built By The CIA

During The 70s, The CIA Created A "Robot Dragonfly Spy"

The Trial of Joshua Schulte

The CIA, the NY Times, and the Art of the Limited Hangout

Firefighters To Get Wearable Emotional/Facial Recognition