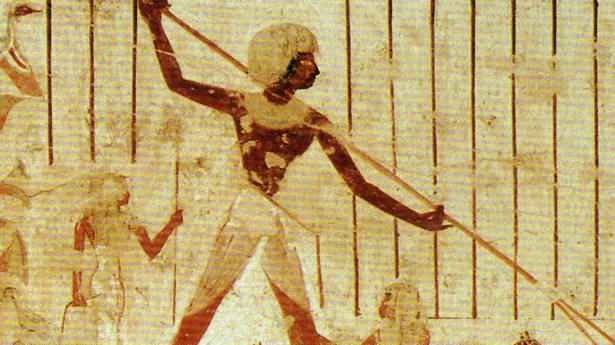 Fish hooks and fishbones dating back 42,000 years found in a cave in East Timor suggest that humans were capable of skilled, deep-sea fishing 30,000 years earlier than previously thought, researchers in Australia and Japan said on Friday.

The artifacts — nearly 39,000 fishbones and three fish hooks — were found in a limestone cave in Jerimalai in East Timor, 50 metres (165 feet) above sea level, said Sue O’Connor from the Australian National University’s department of archaeology and natural history.

“There was never any hint of (what) maritime technology people might have had in terms of fishing gear 40,000 years ago,” O’Connor, the study’s lead author, told Reuters by telephone from Canberra.

“(This study showed) you got ability to make hooks, you are using lines on those hooks. If you can make fibre lines, you can make nets, you are probably using those fibres on your boats.”

Who is considered the kindest general in history?