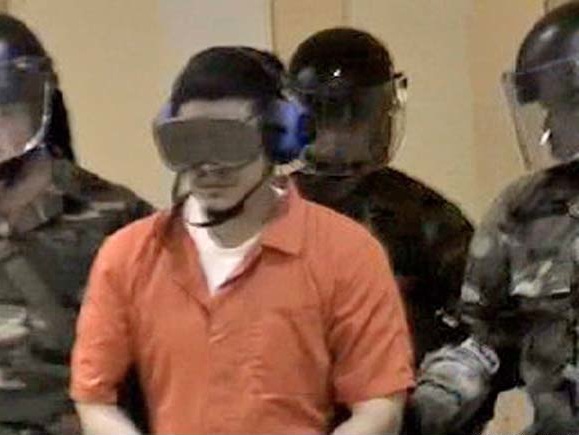 A U.S. appeals court on Wednesday ruled that John Yoo, a former legal counsel to the Bush administration, is immune from a lawsuit by an American citizen convicted on terrorism charges who said he was tortured at a military jail in South Carolina.

Jose Padilla, who was sentenced to 17 years in prison in 2007, had accused Yoo of helping to formulate policies under which those designated as "enemy combatants" by the U.S. government were interrogated and detained.