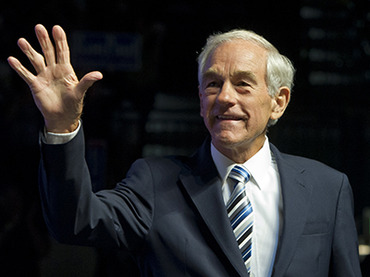 The US “cannot go on much longer” if it continues to spend and consume in the existing way, according to Ron Paul, who made his farewell speech to the Congress earlier on Wednesday, as the 77-year-old will be retiring at the close of this term.

His address wasn’t a summary of his long political career. On the contrary, the congressman from Texas, who is known for his critical views of American policies, this time exceeded all experts’ expectations, by the direct criticism of the existing situation in the United States, as he posed several key questions, which have been in the air for a long time.

In his sharp 52-minute speech Paul lambasted American government, dollar crisis, fiat money, federal debt and borrowing, the power of the Federal Reserve system, politicians and special interests by a limited circle of people, who are behind the country’s authorities.