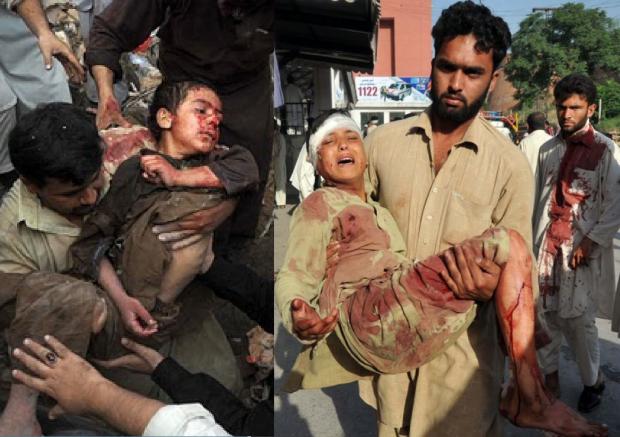 US drones launched missiles at vehicles carrying four men, alleged to be members of Al Qaeda in the Arabian Peninsula, in Yemen’s Marib province early Tuesday. The attack was the latest development in the global terror alert announced by the Obama administration last Friday. On Monday, the administration indicated that the alleged terror plot was centered in Yemen.

Also on Tuesday, the administration ordered US government personnel to leave Yemen and urged all Americans in the country to follow suit. Britain also ordered its official personnel out of the country.

These developments mark an escalation of the global terror alert that was announced Friday and expanded Sunday with the extension for a week of the closure of US diplomatic facilities in North Africa and the Middle East. The US has closed diplomatic posts in Abu Dhabi, Amman, Algiers, Basrah, Baghdad, Cairo, Riyadh, Dhahran, Dhaka, Jeddah, Doha, Dubai, Kabul, Kuwait City, Manama, Muscat, Sanaa, Tripoli and nine other cities. The US State Department’s global travel alert remains in force until the end of August.

The Marib strike is the latest of at least four drone strikes launched by the US against Yemen since July 28. The US is known to have bombarded targets in Yemen with twelve missile strikes so far this year, following a total of forty strikes in 2012. At least 24 children under the age of 18 have been killed by US strikes against Yemen.

Belarus Discussed at the Security Council