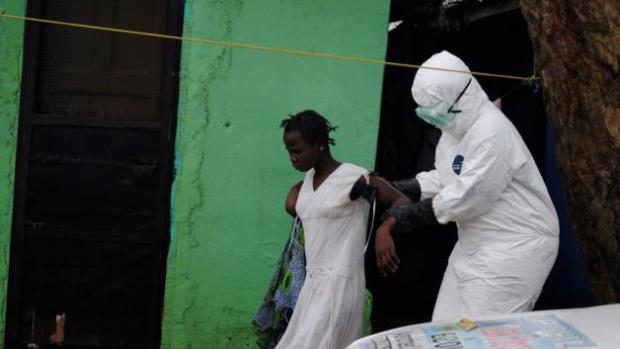 The new U.S. muscle comes after appeals from the region and from aid organizations for a heightened U.S. role in combatting the outbreak blamed for more than 2,200 deaths.

Administration officials said Monday that the new initiatives aim to:

— Train as many as 500 health care workers a week.

— Erect 17 heath care facilities in the region of 100 beds each.

— Set up a joint command headquartered in Monrovia, Liberia, to coordinate between U.S. and international relief efforts.

— Provide home health care kits to hundreds of thousands of households, including 50,000 that the U.S. Agency for International Development
will deliver to Liberia this week.

— Carry out a home- and community-based campaign to train local populations on how to handle exposed patients.

The officials, speaking on the condition of anonymity to discuss the plans ahead of Obama's announcement, said the cost of the effort would come from $500 million in overseas contingency operations, such as the war in Afghanistan, that the Pentagon already has asked Congress to redirect to carry out humanitarian efforts in Iraq and in West Africa.

The officials said it would take about two weeks to get U.S. forces on the ground.

Is IT Possible that last years flu vaccine was adulterated with the Rna?