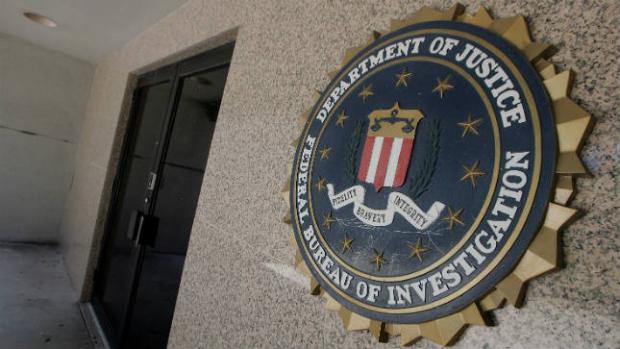 The duo, which calls itself Crackas With Attitude, told Vice Motherboard Wednesday that they have hacked into FBI Deputy Director Mark Giuliano's personal account.

One of the hackers, known as Cracka, told the publication that they had also obtained Giuliano's phone number and called him.

"I called it and asked for Mark and he's like 'I don't know you but you better watch your back' and then he hung up and I kept calling and he was getting mad then he didn't pick up," Cracka told Motherboard via online chat.

The FBI has not confirmed the group's claims.

WikiLeaks last month posted a handful of documents stolen from Brennan's personal email account by an apparent teenage hacker. According to reports, the hacker posed as an employee of Verizon and got access to Brennan's account from the telecom company.

The hackers told Motherboard Wednesday that they gained access to Giuliano's account by breaking into a Comcast email account belonging to his wife and exploiting the information they found there.