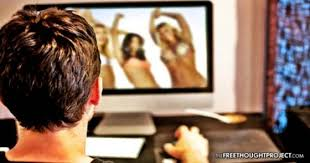 In the minutes after the fraudulent missile alert was sent at 8:07 am, traffic plunged some 77% below its level from a typical Saturday.

As the Daily Mail pointed out, the website experienced its lowest traffic from Hawaii at 8:23 am. The number of viewers started surging back at around 8:45 am, when citizens were informed that it had been a false alarm.

In the minutes after the alert was canceled, traffic from Hawaii soared. By 8:50 am, traffic had climbed nearly 50% above normal levels, as RT pointed out.