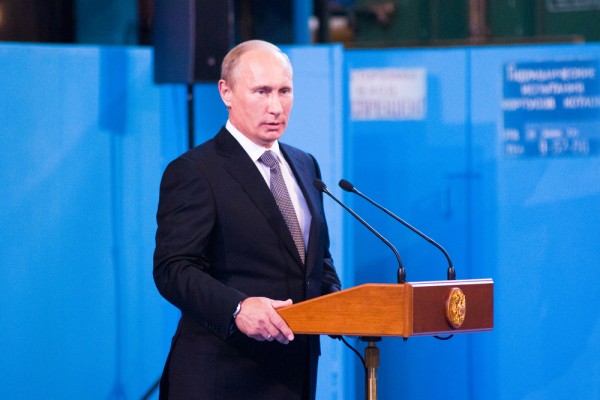 The arrogant, dim-witted Bush believed that US space technology was advancing so rapidly that it would neutralize Russia's force of ICBM missiles. Bush was just a puppet. The real power behind him was Vice President Dick Cheney, the leading neocon who sneered at Russia, dismissed it as a mere 'gas-station,' and was determined to see the US achieve global dominance.

In Cheney's view, the ABM Treaty was holding the US back from this goal. Bankrupt Moscow would never be able to stand up to the mighty USA. Moscow warned that reneging on the ABM Treaty would re-ignite a ruinous arms race. A then little known politician, Vladimir Putin, vowed that Russia would never bend its knee to the US nuclear colossus.

This week, President Putin stunned the world by revealing a new arsenal of nuclear-armed weapons that have stolen a march on Washington and left the warlike President Donald Trump looking foolish.