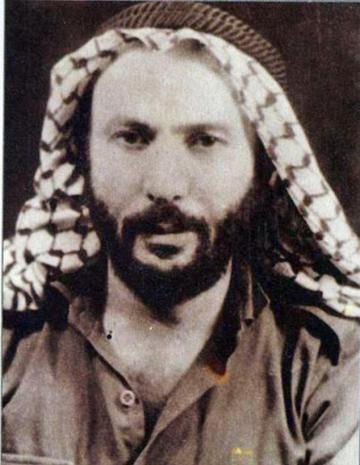 Forty years ago, Wadie Haddad was one of the world's most wanted men. Bold, determined, ruthless, Haddad was the founder of the far-Left Popular Front for the Liberation of Palestine.

He trained notorious terrorist Carlos the Jackal and masterminded the hijack of an Air France plane that was flown to Entebbe in Uganda and later rescued by Israeli commandos.

Not surprisingly, the Israeli secret service, Mossad, wanted him dead. But six years after they first put out a 'kill order', Haddad was still very much alive, living in apparent comfort in Baghdad.

What happened next was worthy of a James Bond thriller. On January 10, 1978, a Mossad agent inside Haddad's inner circle, known only as Sadness, switched his toothpaste for an identical tube laced with a deadly toxin, developed in a secret laboratory near Tel Aviv.