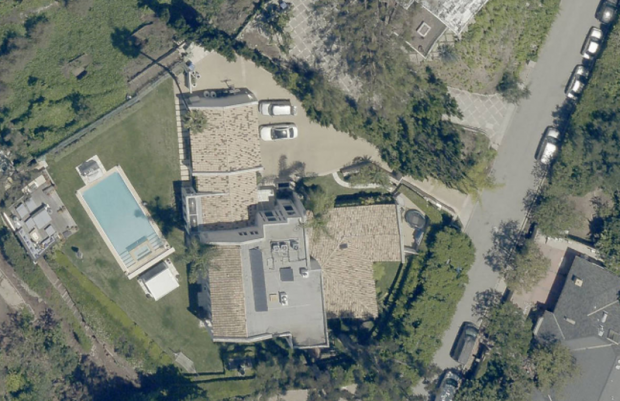 Believe it or not, but these "financial hardships" haven't stopped Musk from buying out entire neighborhoods in Los Angeles, according to the Wall Street Journal, which took a look into the CEO's property portfolio.

Over the last seven years, Musk has bought up six houses on two different streets in the "lower" and "mid" areas of the Bel-Air neighborhood of Los Angeles. If he hasn't bought them under his own name, he has bought them with LLCs that have addresses tied to Musk companies.

When those purchases are combined with the purchase of a 100 year old estate in Northern California, Musk has spent about $100 million on seven properties.

In 2012, Musk bought a 20,248 sq. foot white stucco Colonial mansion and LLCs tied to him own two other houses on the same street, including a ranch once owned by Gene Wilder. That ranch was then turned into a private school for Musk's five sons, according to a Beijing TV interview.