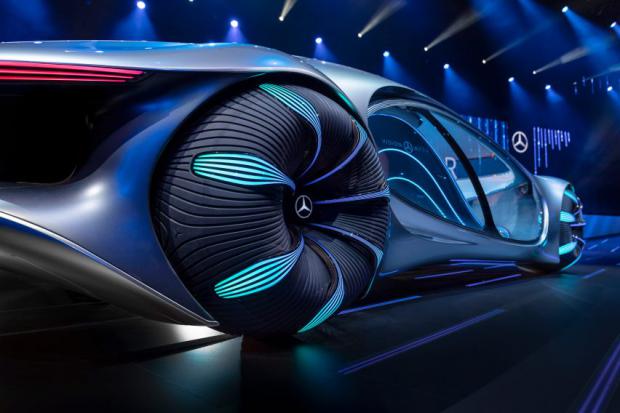 A host of car manufacturers at the Consumer Electronics Show (CES) in Las Vegas have taken to the stage to show off what they think the future of driving will look like.

Unsurprisingly they expect the future to be electric, but a bit more left-field was Mercedes-Benz's new concept car, designed alongside James Cameron, the director of the 2009 film Avatar.

The car has been called AVTR and is covered in scales, 33 of them to be precise, which Mercedes-Benz has dubbed "bionic flaps" although they appear to be inspired more by the blockbuster film than real biology. 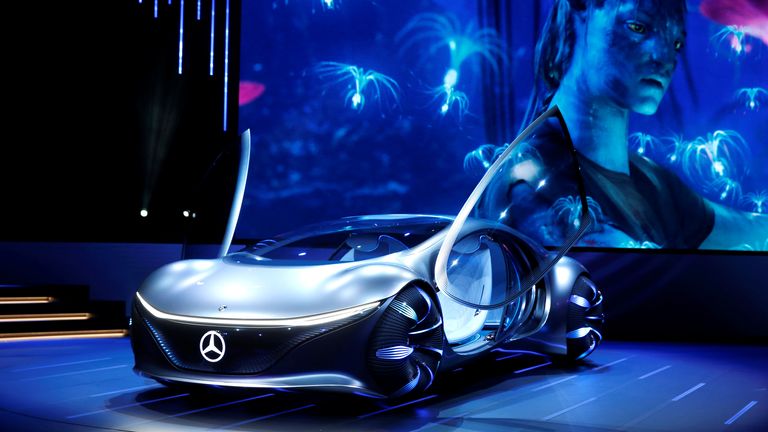 Even the somewhat spherical wheels on the car were inspired by seeds from a special tree in the film Avatar, and (of course) there is no steering wheel because the car is completely autonomous.

For Mercedes-Benz the AVTR is simply a bit of fun, a concept vehicle rather than a consumer device that will hit the market any time soon - as well as a chance to attract attention by standing beside a popular brand.

To OSTK Owners Who Might be Living Under a Rock: Vote "YES"

Netflix Reveals It Removed These 9 Films At Foreign Government Requests