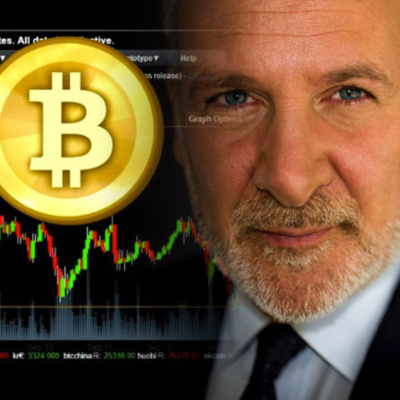 -Peter Schiff admits that he mistook his PIN for his password.

-It's very unlikely that the gold bug never knew his password and PIN.

-Schiff is getting thousands of engagements while running a smear campaign against bitcoin at no cost.

On Sunday, outspoken bitcoin-hater Peter Schiff took to Twitter to share an outrageous claim. According to the gold bug, he lost all of his bitcoin because his Blockchain wallet forgot his password. Of course, Crypto Twitter (CT) had a field day. As of this writing, the infamous tweet has over 4,700 comments, 1,400 retweets, and 5,400 likes. Many of the comments highlighted Schiff's inability to keep up with new technology.

One crypto enthusiast making fun of Peter Schiff for being a boomer. | Source: Twitter A few days later, the mystery of the missing bitcoin was solved. Even though it's anticlimactic, Schiff remains adamant that it is not his fault.

Peter Schiff: 'I Mistook My Pin for My Password'

A Wednesday evening tweet once again caught the attention of CT. This time, Peter Schiff admitted he made a costly mistake of confusing his PIN for his password. He also said that he never had a copy of his seed phrase.

Bitcoin Is Premium Collateral And Perhaps The Salvation of Hedge Funds