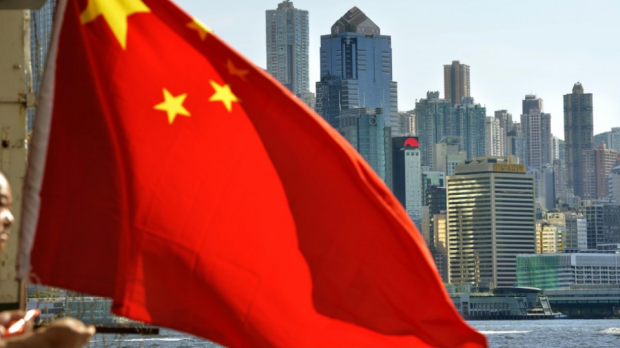 Her father, Guo Yao, fled forced labor and the violent purges of the Cultural Revolution for a better life in Hong Kong, where he arrived with his wife in 1973 to find relative freedom and prosperity.

Years later, as his family watched the ceremony marking Hong Kong's 1997 handover from Britain to China, his then-teenage daughter had a premonition.

"I thought to myself, maybe one day we will have to run away from the Chinese Communist Party again," said Leung, now 36. "I just didn't imagine it would be this soon."

Now, 17 years after the death of her father - whose name means "glory to the nation" in Mandarin - Leung is preparing to flee Hong Kong. A new law approved by the Communist Party to take effect this summer will allow China's powerful state security agencies to operate in the territory, paving the way for political purges and intimidation of government critics by secret police. Officials are pushing to impose party propaganda in schools.

With their political freedoms deteriorating, nurses, lawyers, business people and other skilled workers are rushing to renew documents that could provide a pathway to residency in Britain, or finding ways to emigrate to Taiwan, Canada or Australia.

US Intelligence: If Trump Wins Russia Did It, If Biden Wins It Was China And Iran