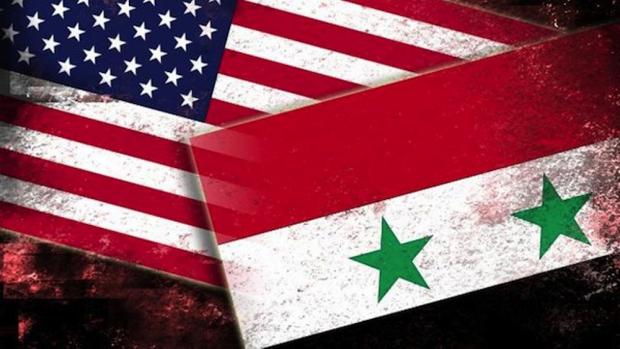 Through the magic of secondary sanctions, Washington will forbid everyone on earth from dealing with the Syrian regime. Even before the penalties took effect, noted the Washington Post: "they have already contributed to the collapse of Syria's long-troubled economy."

Thus, the law will further impoverish the Syrian people and hurt them more than their government. However, no one in Washington appears to care that national reconstruction will be further impeded. All that matters is claiming to care.

Sanctions have become the U.S. government's "go to" policy. Whatever the problem, Washington seems to respond by launching or intensifying economic war. And American policymakers are determined to conscript the entire world in their favorite crusades, using secondary and financial penalties to dissuade others from dealing with Uncle Sam's enemy du jour.

The policy might make sense if Washington targeted only issues of vital importance to America, directed sanctions at nations posing a genuine threat to the US or the international order, and acted when success seemed likely. Instead, US officials presume that they possess heaven's mandate to dictate most every issue, however minor, to the rest of the world. Moreover, the likelihood of success is irrelevant. Policymakers concentrate on feeling good about themselves, attacking most any people or government with which they disagree for whatever reason.

Trump tries to muscle through changes in debates to gain advantage