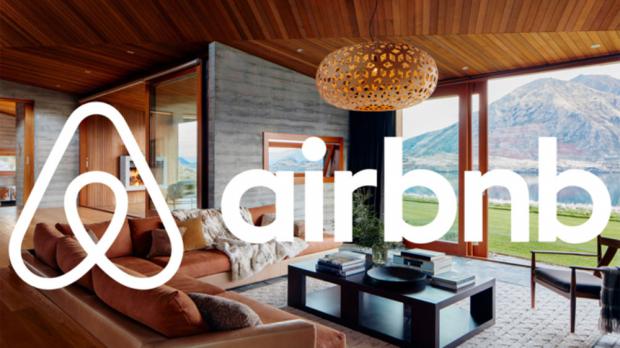 Airbnb CEO and co-founder Brian Chesky said the global travel and tourism industry might never fully recover from the virus-induced economic downturn, though he tells Axios in a Zoom interview, there's a glimmer of hope as travel trends will shift more domestically, and to smaller communities in a post-corona world.

"I will go on the record to say that travel will never, ever go back to the way it was pre-COVID; it just won't," Chesky said. "There are sometimes months when decades of transformation happen."

Readers may recall, we noted in late March how city dwellers in Southern California were fleeing metro areas for rentals on the outskirts of Joshua Tree National Park, which was a move to isolate oneself from the virus pandemic.

"As the pandemic sweeps across California's largest cities, residents are fleeing their urban settings to isolated communities in the Mojave Desert or the rugged Sierra Nevada. The hope is that a remote area can reduce their transmission risk."

You should really start thinking about a second passport