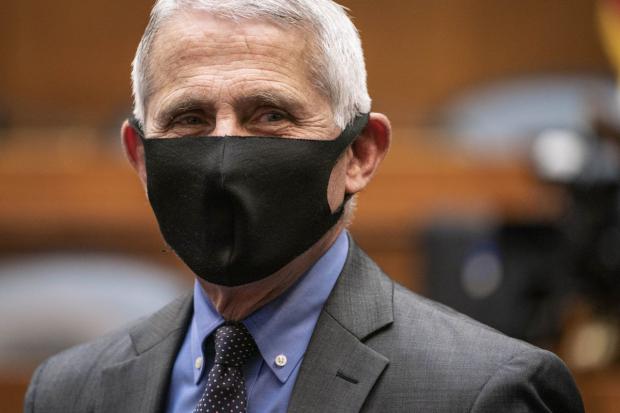 Update (1230ET): As we move into the second half of Dr. Fauci & Co's testimony, the big news from this morning is a sound bite where the good doctor claimed the US was headed in "the wrong direction," and that in reality, only "about 50%" of the US shut down during the initial wave, which is probably why we're seeing this surge in the south and west, but not in states like New York.

"Clearly, we are not in control right now," he acknowledged.

Later on, he claimed that the US would need to hit "75%-80%" infection rates for herd immunity to kick in.

Here are some more headlines...

FAUCI SAYS IN REALITY ONLY 50% OF THE U.S. SHUT DOWN

FAUCI SAYS ABOUT 95% OF EUROPE HAD SHUT DOWN

Now, the public's attention is turning to today's next round of testimony: Mnuchin & Powell.

In a Senate hearing Tuesday, NIAID director Dr. Anthony Fauci and other top health officials are expected to finish out the second quarter by warning of a "tremendous burden" that the US health care system might face this fall if COVID-19 and the flu are circulating at the same time.