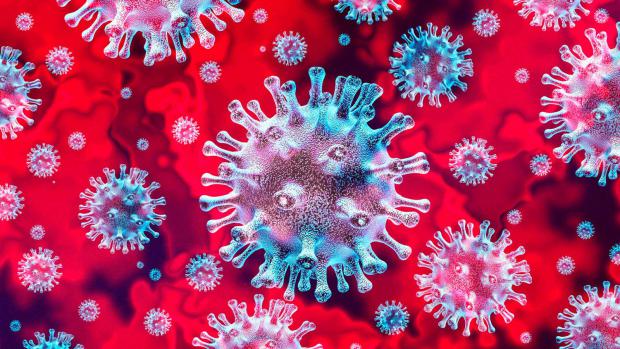 Recall, we have recently published two studies suggesting that the infection rates of Covid-19 were substantially higher months ago than many people thought. A Penn State study found that the initial infection rate may have been 80 times quicker than we first thought and a Stanford study showed that the media case fatality rate for those under 70 years old could be as low as 0.04%.

The new Yale study took data from the National Center for Health Statistics and compared the number of excess U.S. deaths from any causes with the reported number of weekly deaths from Covid-19 during the period of March 1 to May 30, according to CNBC. Those numbers were then compared to the year prior.

The study found that the excess number of deaths over normal levels also exceeded those attributed to Covid-19, "leading them to conclude that many of those fatalities were likely caused by the coronavirus but not confirmed."

Dan Weinberger, an epidemiologist at Yale School of Public Health and a lead author of the study, said: "Our analyses suggest that the official tally of deaths due to Covid-19 represent a substantial undercount of the true burden. Other factors could contribute to the increase in deaths, such as people avoiding emergency treatment for things like heart attacks."

As CNBC notes, Weinberger's conclusions are supported by NIH data:

The 781,000 total deaths in the United States in the three months through May 30 were about 122,300, or nearly 19% higher, than what would normally be expected, according to the researchers. Of the 122,300 excess deaths, 95,235 were attributed to Covid-19, they said. Most of the rest of the excess deaths, researchers said, were likely related to or directly caused by the coronavirus.